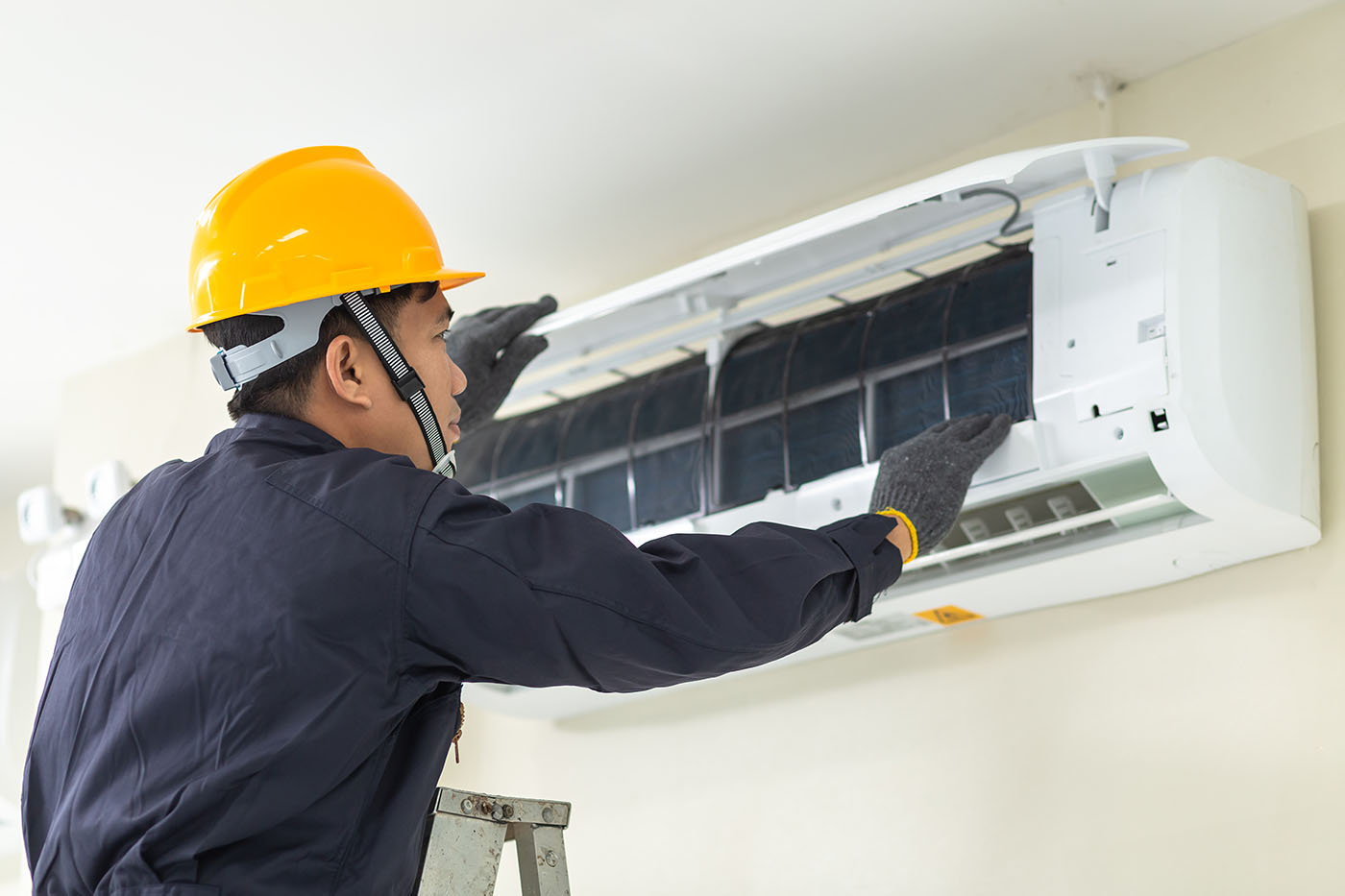 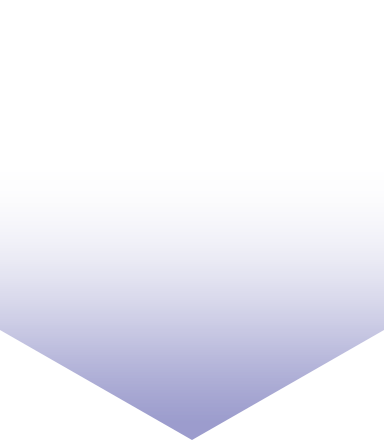 In a hot climate, it’s great to be cool. Air conditioning lets us sleep and helps us to be at our best throughout the hottest days. It’s such a common part of our lives today that it’s easy to forget that our Columbus air conditioners must be regularly maintained.

Some things are easy for the homeowner to do. Other repairs are complicated, and technical, requiring a professionally certified Columbus HVAC company like Quality Air Heating and Air Conditioning to accomplish it.

For window mounts or the big units on the side of the house, regular cleanings and a filter change should be a part of every season. It’s not hard to remove the cover and replace the panel of webbing that catches lint and other particles out of your conditioned air.

Some warm water and a good shot of compressed air gently on the exposed fins will help to increase the longevity of the unit. Be careful not to put pressure on the fragile fins and coils or use hot water that could cause corrosion.

Make sure the drain is clear, always cover the unit or store it when more naturally cool temperatures take over, and you’ll have conditioned air and relative peace of mind in the years ahead.

However, without regular service an air conditioner will begin to work much harder to produce the same amount (or less) of cool air and parts will begin to break down. With total neglect, the unit itself may need to be replaced much sooner than was promised when you paid for it. By getting your unit regularly serviced, these huge repairs can be avoided, but they do require a professional’s service.

The key ingredient to cooling is a chemical called refrigerant that is capable of transforming rapidly from gas to liquid and back again at low temperatures. This runs through two intricate tubes, a compressor, and a critical expansion valve that controls the process. It is a delicate and complicated process that calls for expertise and the right tools, especially since the refrigerant is considered hazardous and requires special handling.

If the air gets stuffy, the fan may be the culprit. Belts could be worn, loose or broken. The motor could also be low on oil and is therefore being strained to its breaking point.

If mysterious signs of water or mold are showing up on the inside of the house near the unit, there could be a problem with condensation being released with the heat when the air is cooled. This could be a simple or complicated fix, but should be checked out professionally to ensure all is well.

Call Quality Air Heating and Air Conditioning today if you need your air conditioner repaired in the Columbus area! 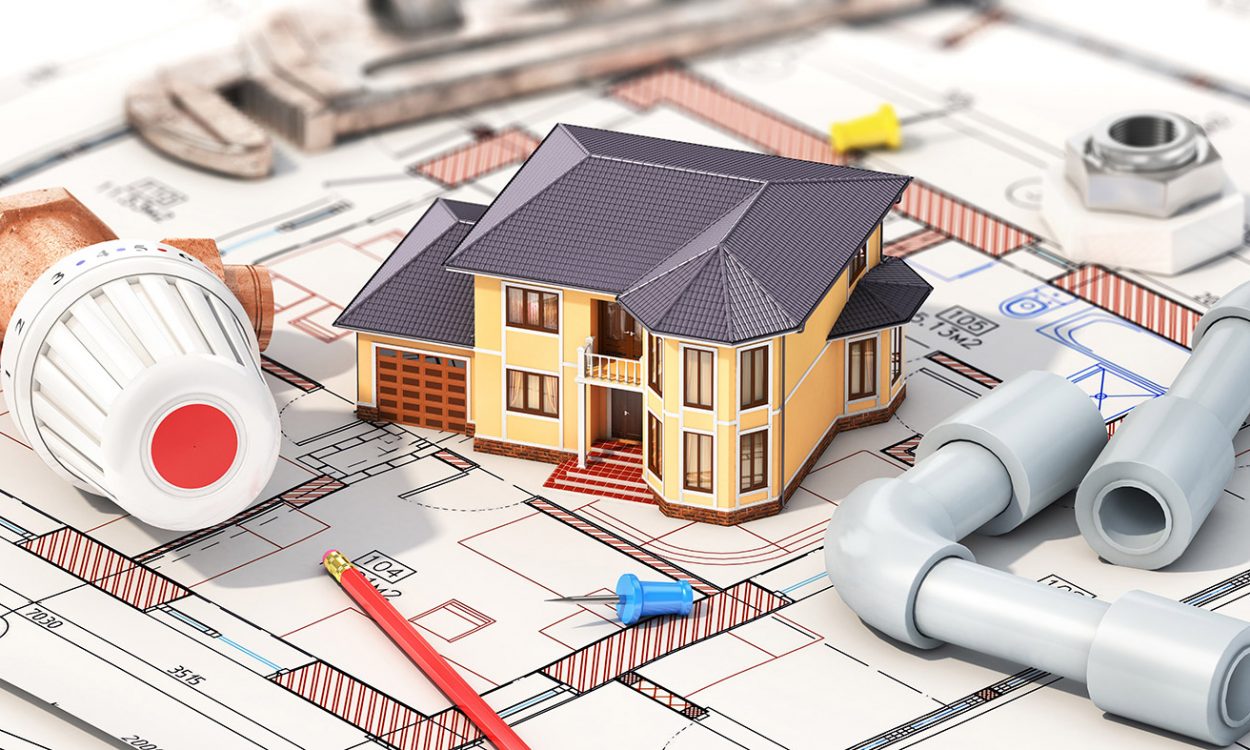 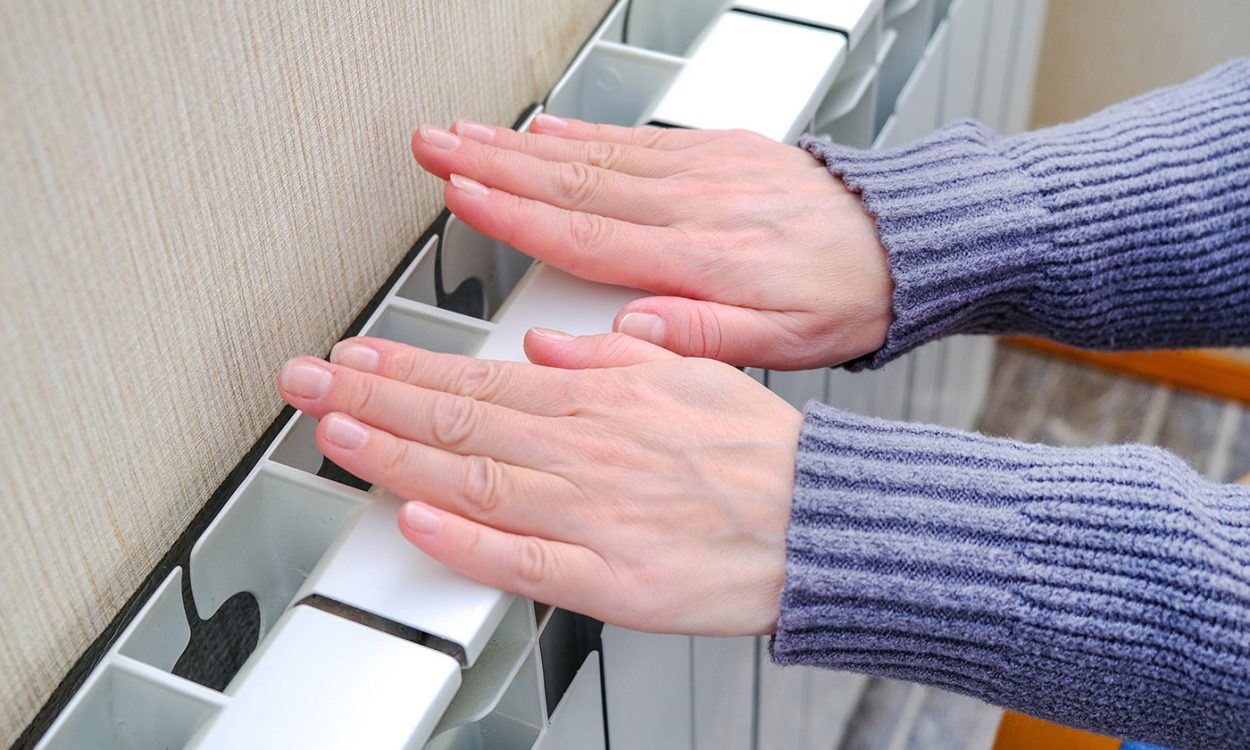 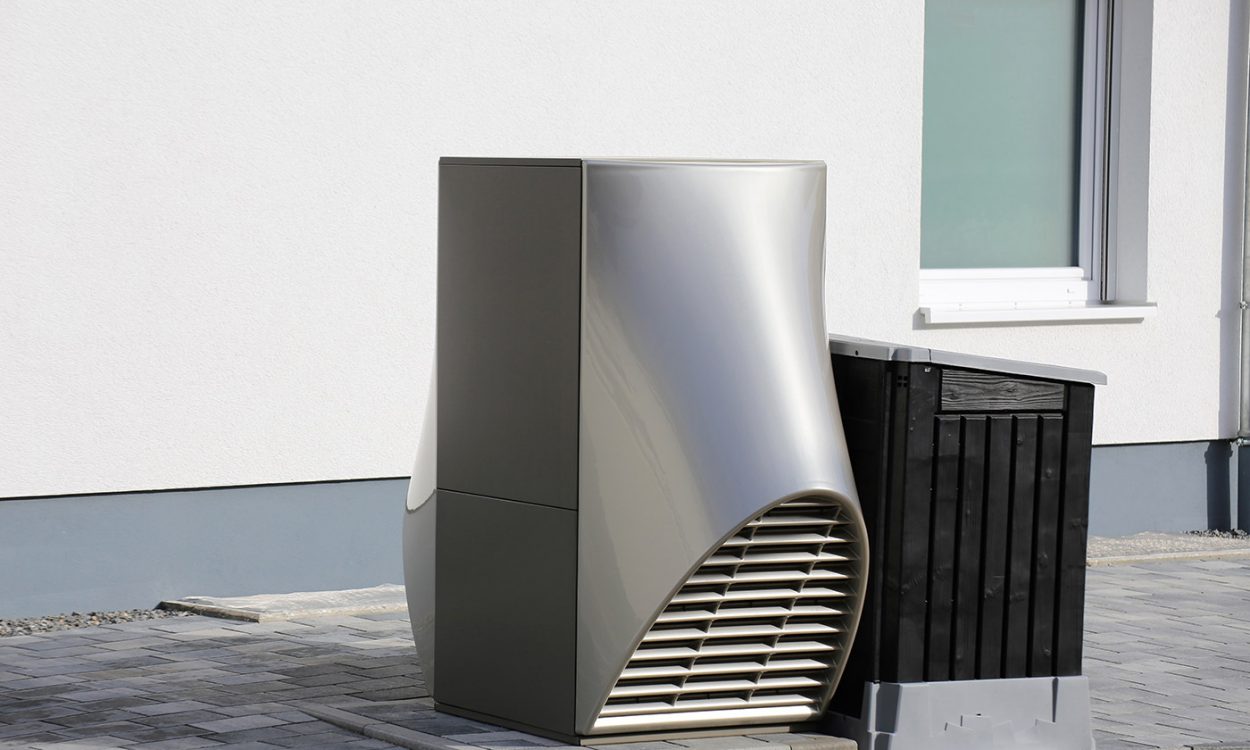 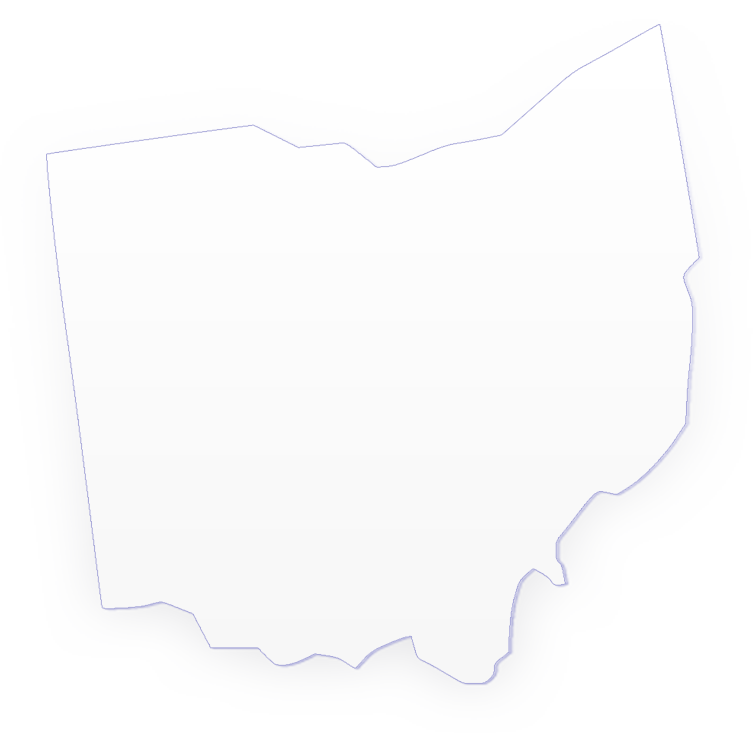 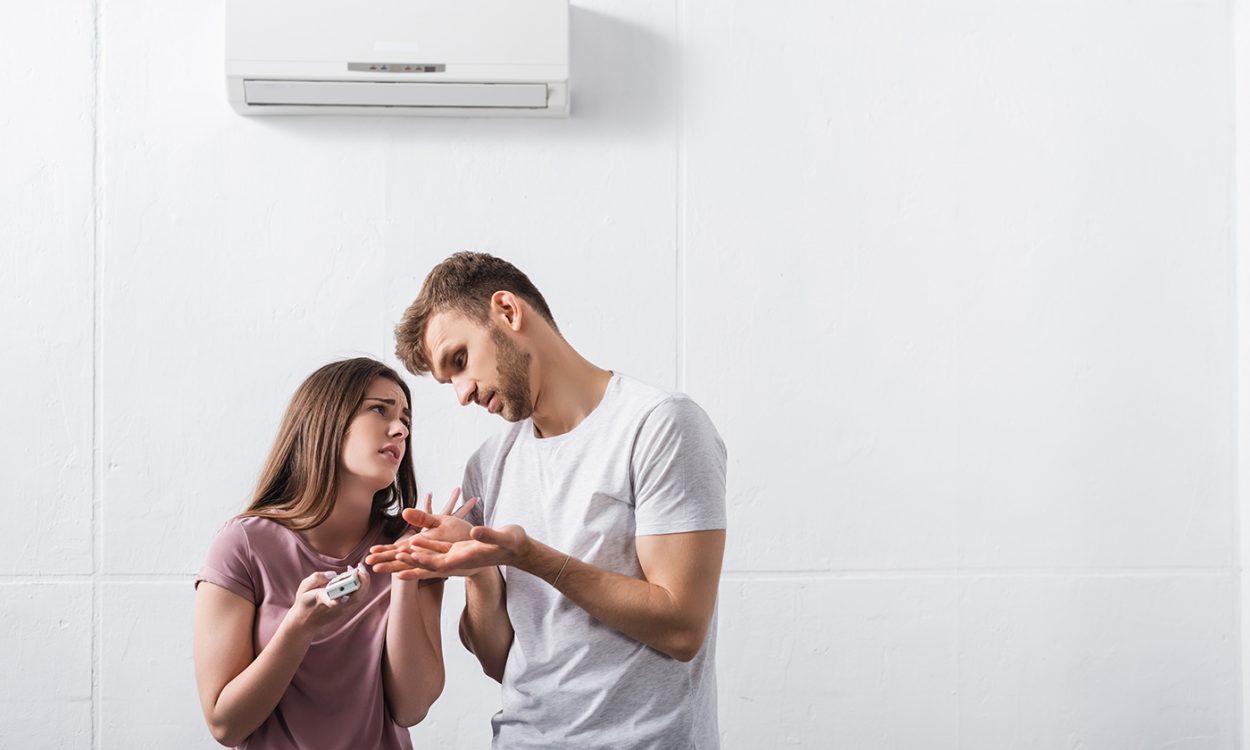 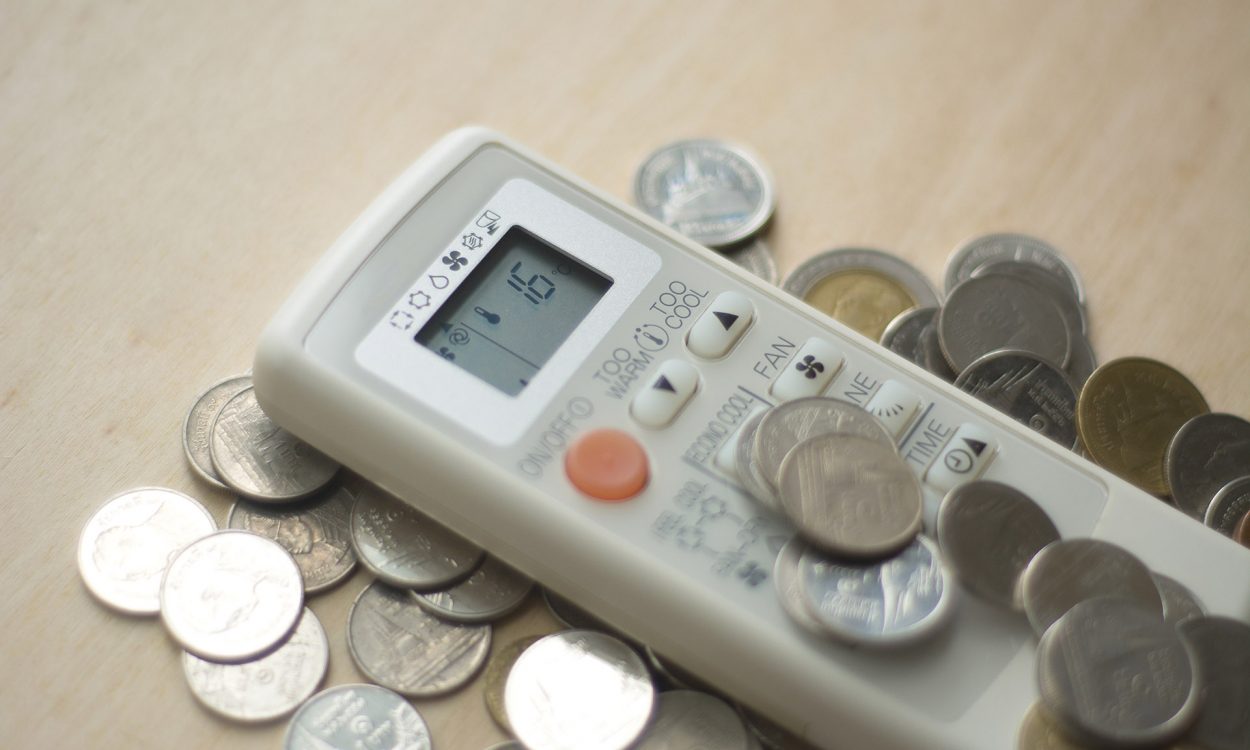 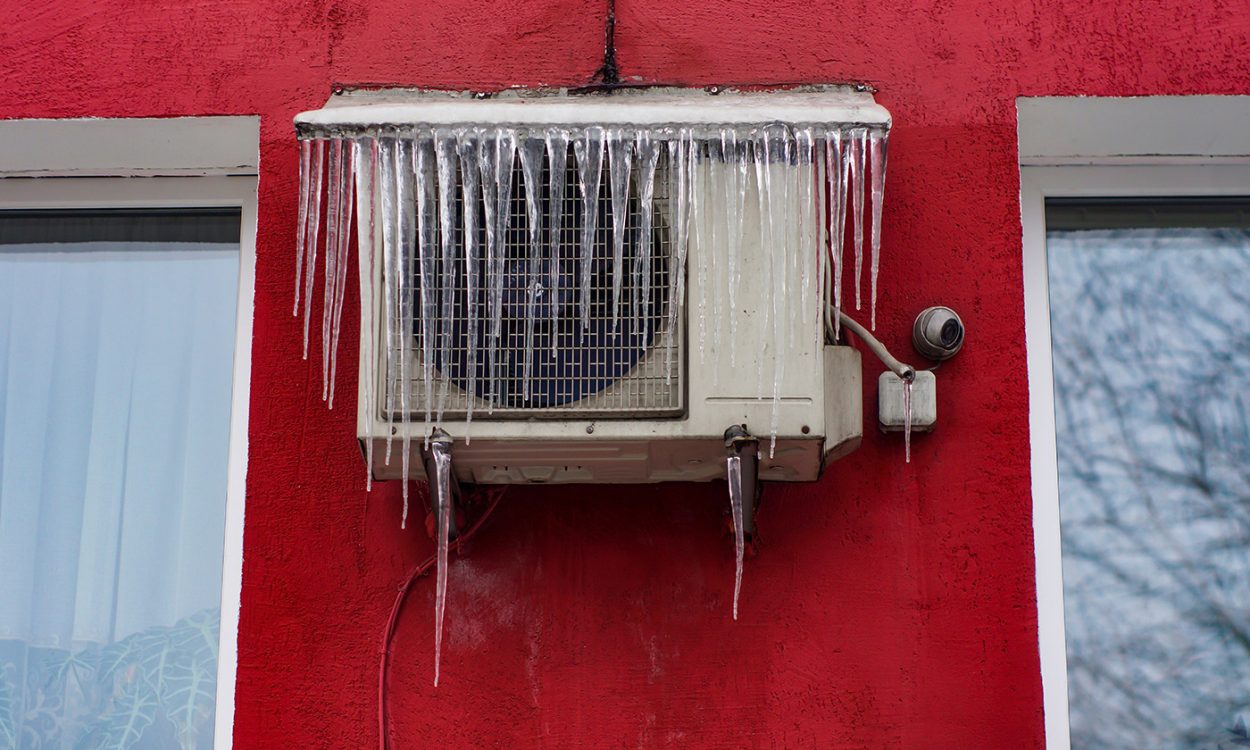 Causes of Frost on Your AC Coils 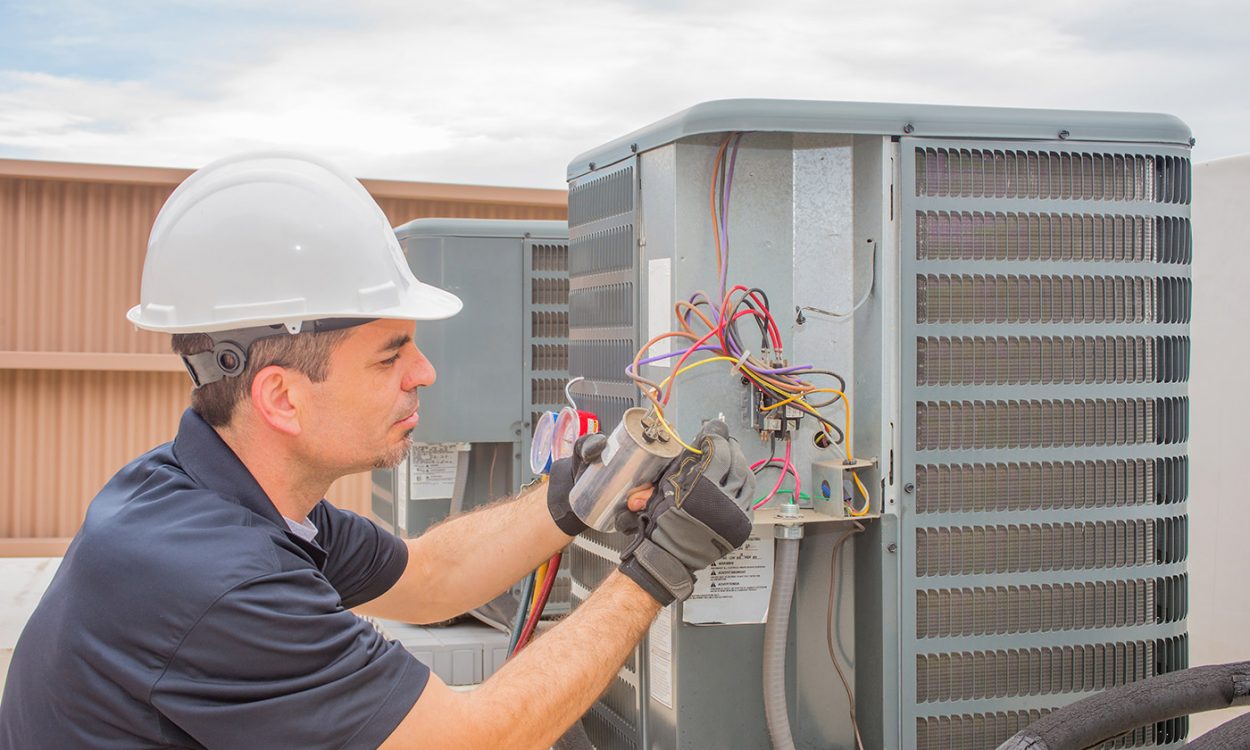 What Do Capacitors In My AC System Do? 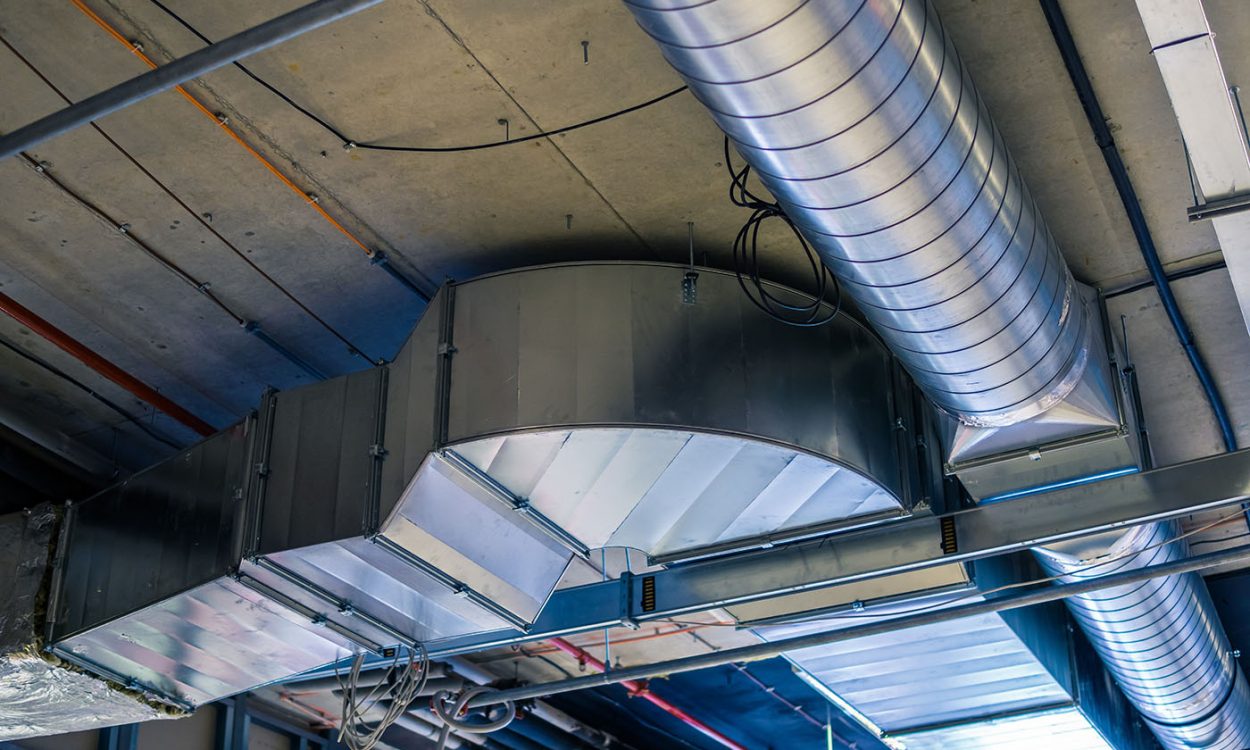 Columbus HVAC Guide: How to Calculate Duct Size for an AC System 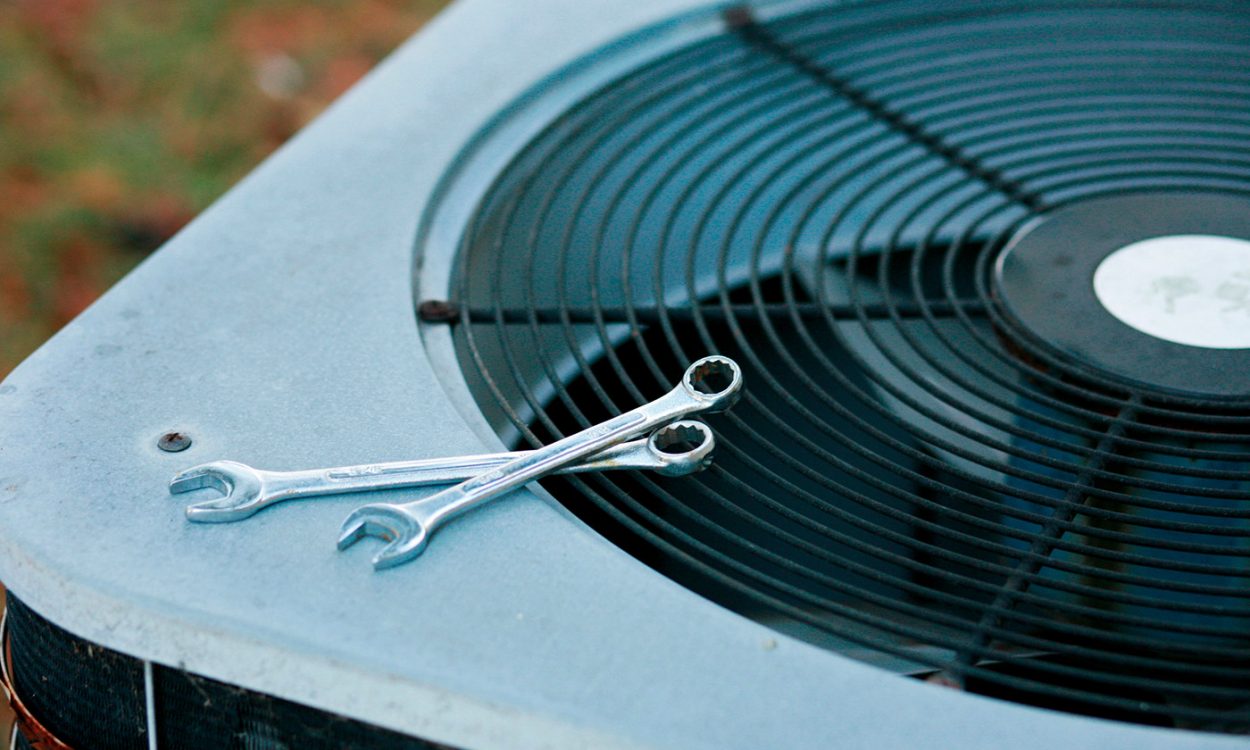